NET Systems, Inc. has hit a homerun with our new semi pelagic/ bottom trawl door called the ULTRA VEE’s. We have had three vessels sea trial the Ultra Vee Doors and all have been overwhelmed with their performance in each application.

The US Intrepid first started the trial off fishing POP in the Gulf of Alaska using a set of 9 meter Ultra Vee doors. They saw reduced fuel consumption and excellent spread throughout the tow. US Intrepid felt they could get 9.5 meter doors for their operation and still see a savings in fuel. 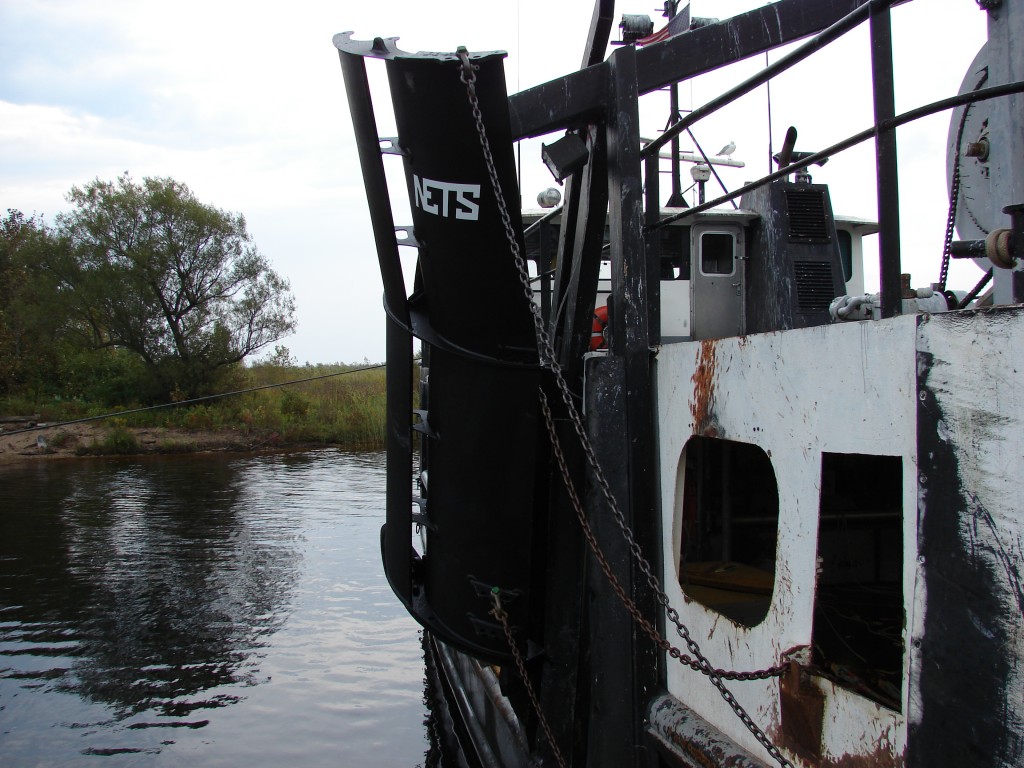 John,
We’ve been using the new doors for about 10 days now. So far, very happy! They just about do everything that I could think that they should…Setting them is just so easy! They are very powerful and I think they spread as much or harder than the 5m’s Alloys, they pull easy, looks as though we may be saving around 25-30 gallons of fuel over the 5m’s Alloys and 50 – 75 over the Patriots…way, way better than the Patriots, with no heavy touching of the bottom, no digging in, triple the spread, very easy on the winches, I could go on and on.
Also, they turn around great…stay fishing through the turn, which I’ve never seen before…actually fish pretty hard through the turn and don’t fall over!
So far John, these are about the best doors I have ever seen and I really can’t find a fault.
Thanks, Bob

Constellation was the third vessel to try them as he used the 9.0 meters that the US Intrepid used. Constellation with TJ running the vessel were very impressed with the doors and excited to attend a test tank session to further refine his ideas about using the Ultra Vee doors.

TJ in his own words:
Regarding the doors, we have achieved more spread than we’ve ever seen with
any other door, and with far less power. We found the stability of them to
be excellent, even in hard turns. TJ